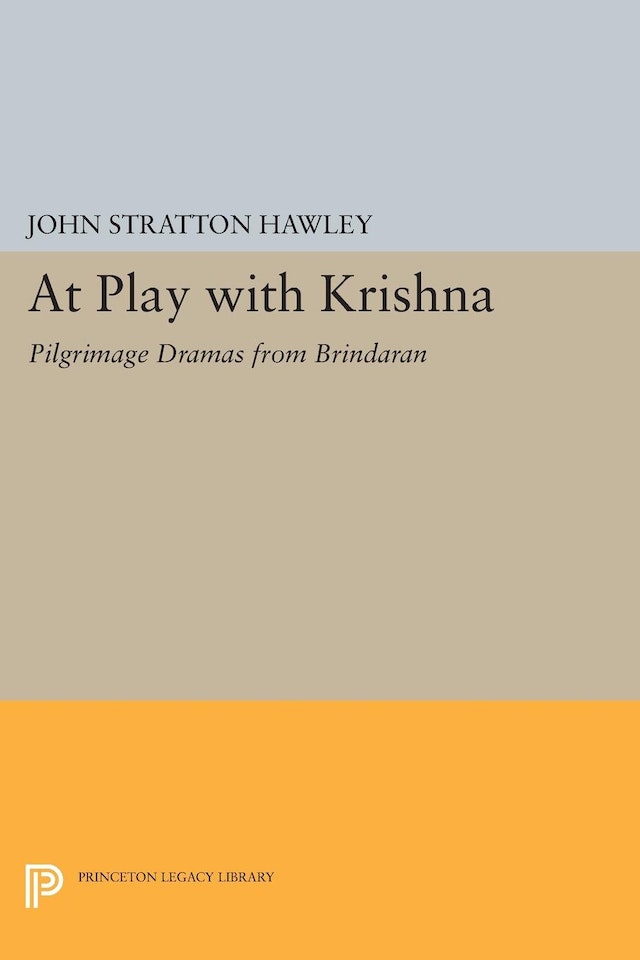 Every year thousands of pilgrims travel to Brindavan, the village where Krishna is said to have lived as a child. There, they witness a series of religious dramas called ras lilas, whose central roles are performed by children. By translating four plays that collectively span this cycle, John Hawley provides a lively perspective on the mythology of Krishna as Hindus experience it today.