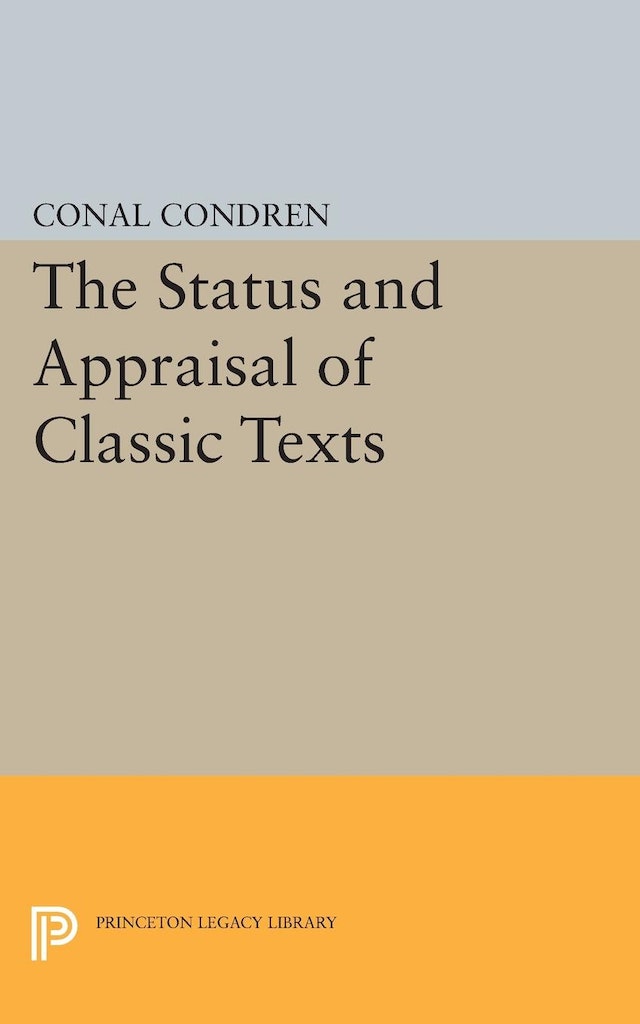 Conal Condren examines the criteria for judging both works of political theory and texts associated with related academic genres. He discusses the rhetoric surrounding terms like originality,” “influence,” and “coherence,” the value of these terms as criteria of textual assessment, and their use in charting the history of texts.