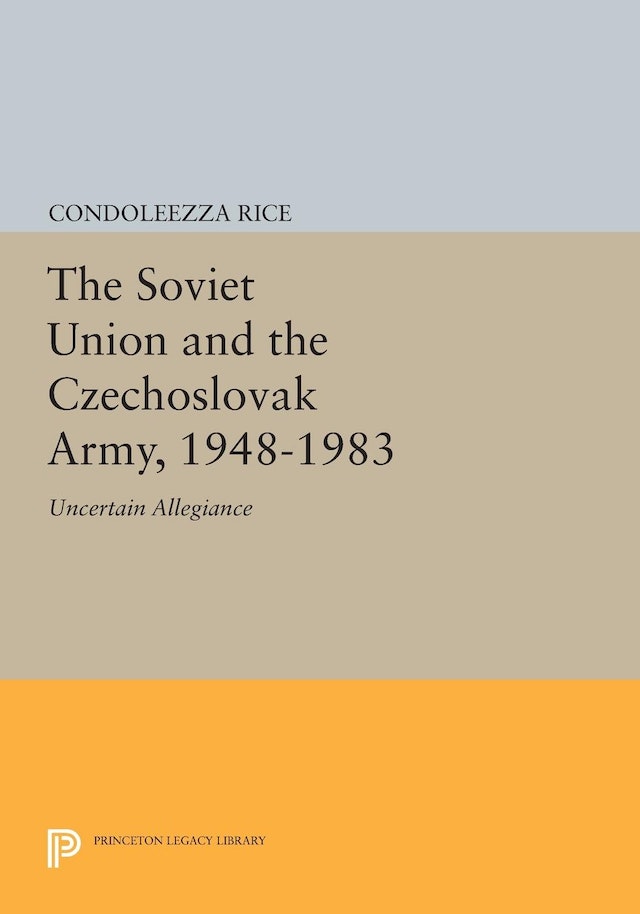 This study of the tensions of military clientage focuses on Czechoslovakia to explore the ambiguous position of the military forces of East European countries and to show how the military’s dual role as instrument of both national defense and the Soviet-controlled socialist alliance” fundamentally affects the interaction of military and political elites in Eastern Europe.