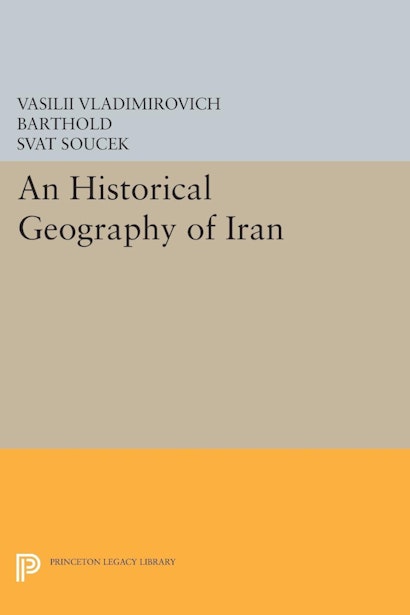 This volume is a compendium of the rich archeological and literary evidence on the Iranian world in its larger sense, comprising part of what is now Soviet Central Asia and Afghanistan as well as Iran proper.