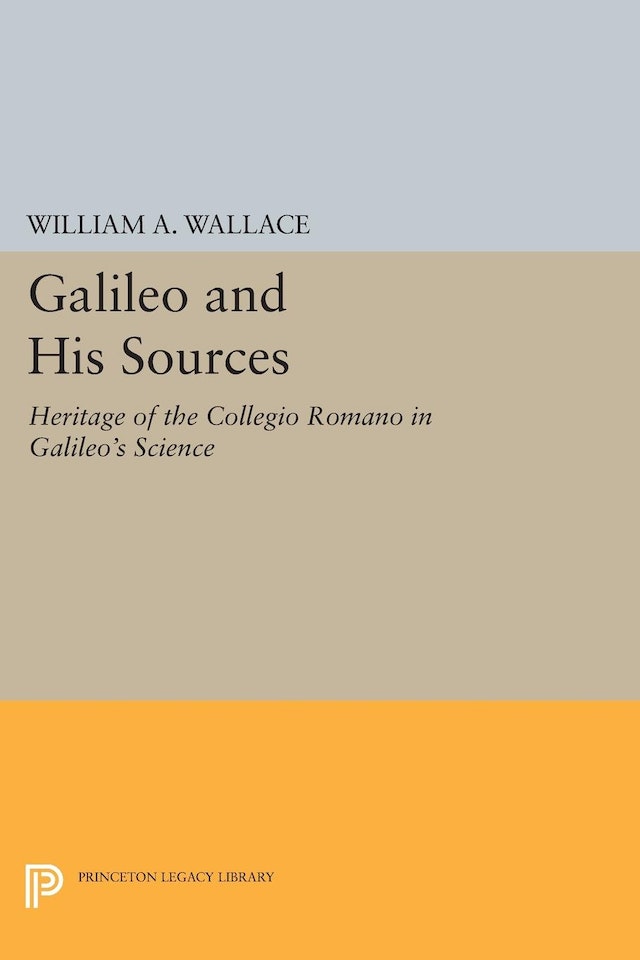 William A. Wallace demonstrates the importance of two early manuscripts of Galileo dismissed by earlier researchers as juvenile exercises. Analyzing all his scientific writings from the late 1580s to 1610 and from 1610 to 1640, this book illuminates both the sources and the evolution of Galileo’s thought.