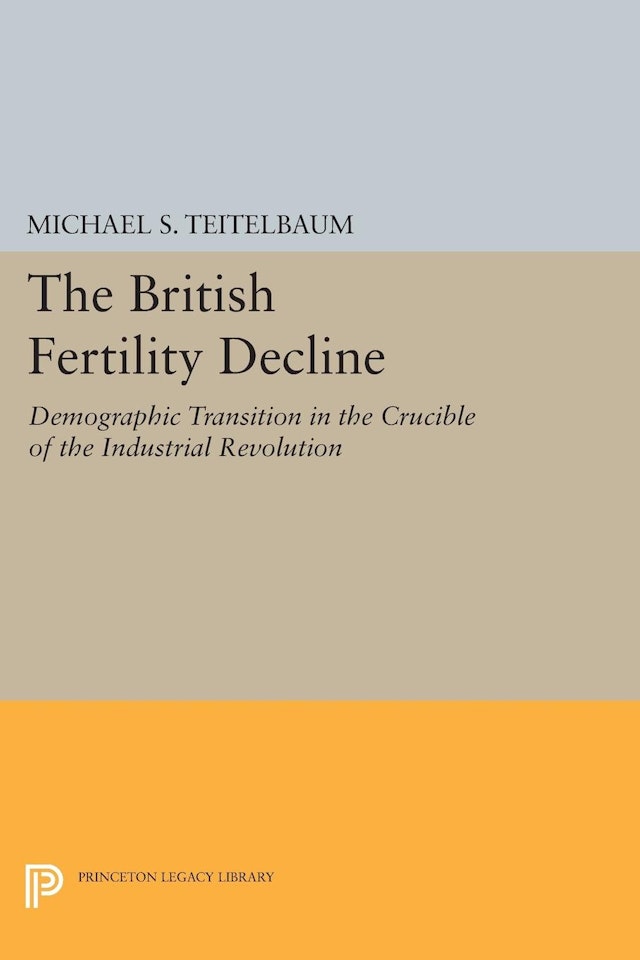 Building on the theory of the demographic transition, Michael S. Teitelbaum assesses the dramatic decline in British fertility from 1841 to 1931 in terms of social transformations associated with the Industrial Revolution. His book is an intensive analysis of the British case at both county and national levels.