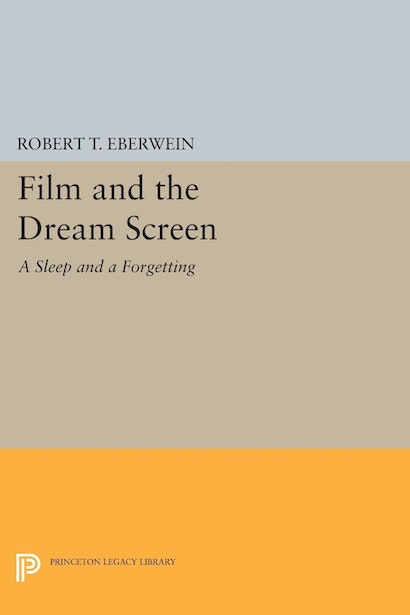 Robert T. Eberwein uses a hypothesis from psychoanalytic theory to explore the frequently noticed similarity between dreaming and watching a film. His comprehensive study of the relationship between films and dreams explains the film screen as a psychic structure.