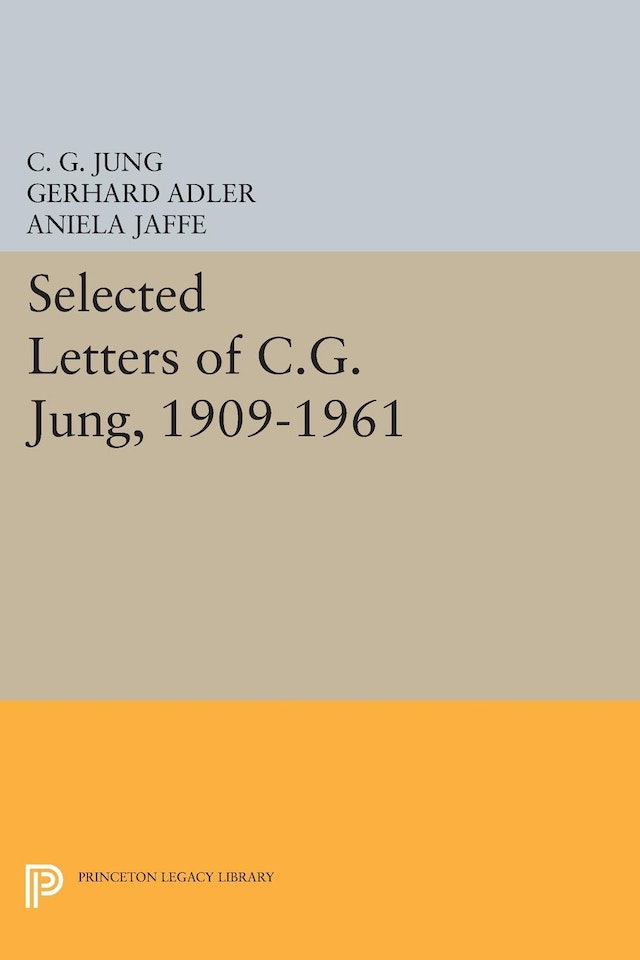 This one-volume edition allows the general reader to appreciate Jung’s ideas and personality, as they reveal themselves in his comments to his colleagues and to those who approached him with genuine problems of their own, as well as in his communication with personal friends. The correspondence supplies a variety of insights into the genesis of Jung’s theories and a running commentary on their development.