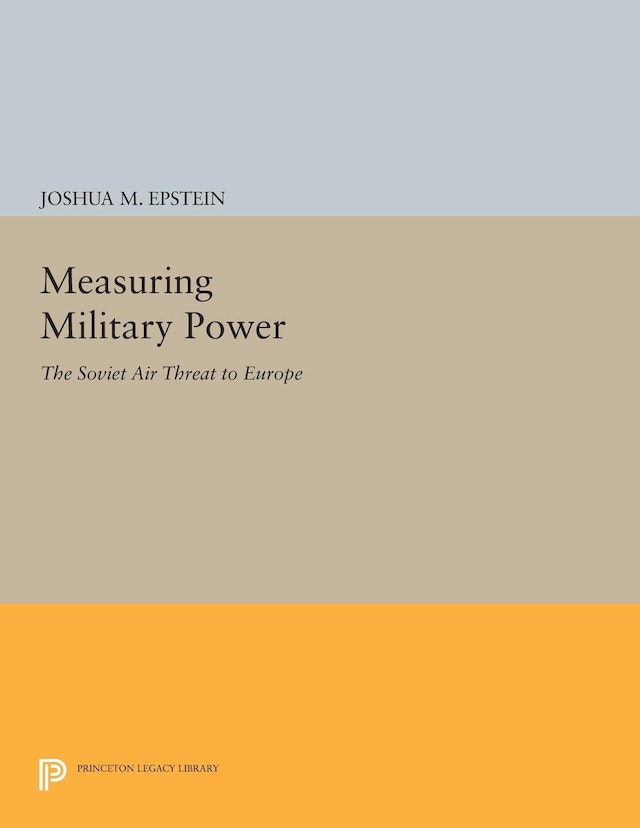 Joshua M. Epstein argues that prevailing assumptions about the East- West balance of power rest on erroneous measures of military strength. He develops a method for analyzing military capabilities and applies that general procedure to the Soviet tactical air threat to NATO.