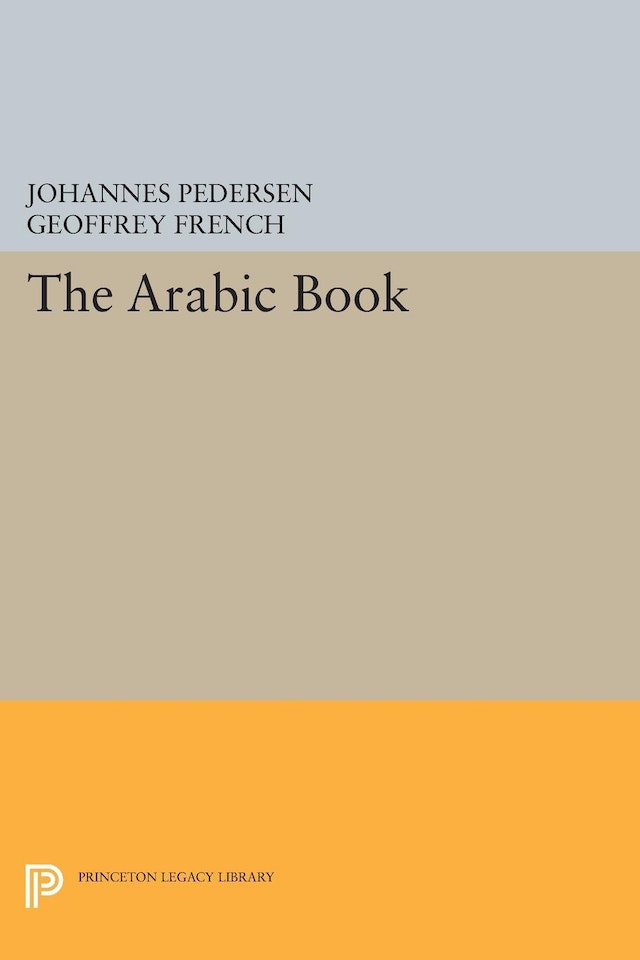 This long-awaited translation of Johannes Pedersen’s Danish work Den Arabiske Bog (1946) describes in vivid detail the production of books in medieval Islam, and outlines the role of literature and scholarship in Islamic society.