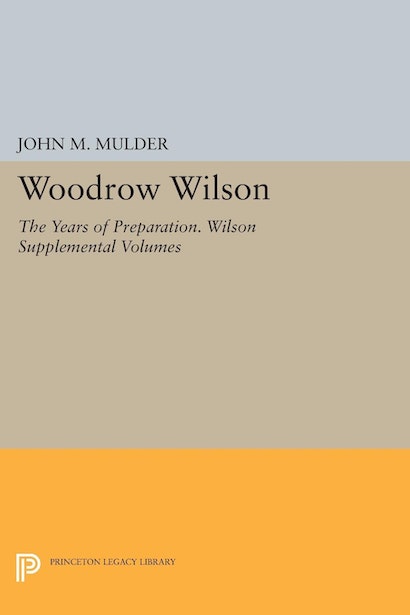 To probe the nature of Woodrow Wilson’s intellectual development, this book focuses on the relationship between his religious thought and other areas of his life, from his years as a student and professor through those of his presidency of Princeton University. Professor Mulder draws fully on The Papers of Woodrow Wilson, describing a complex individual and advancing our knowledge of the role of religion in American politics.