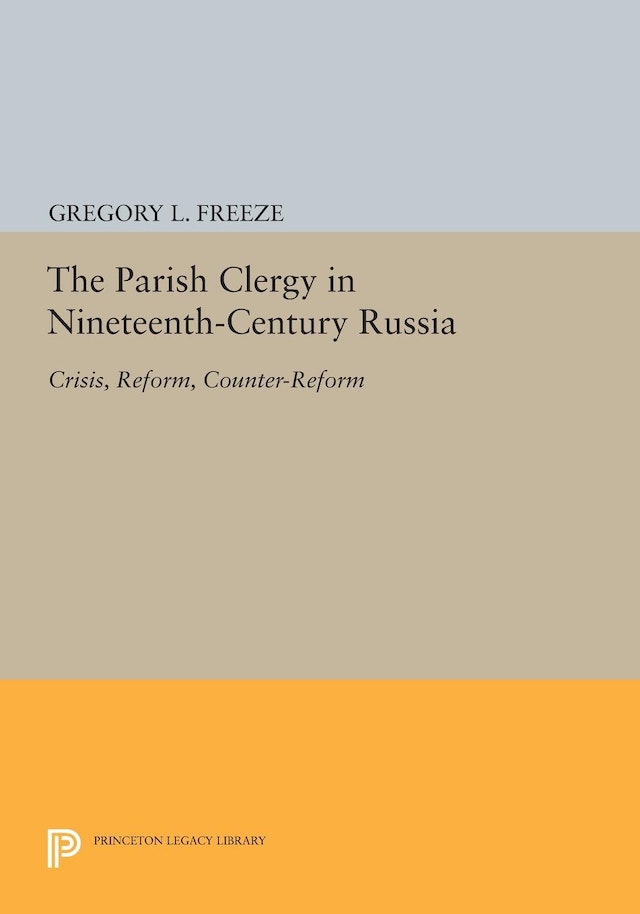 This volume attempts to put the clergy in the context of the issues and debates of the nineteenth century, treating the social history of the clergy, the repeated attempts to reform it, and the impact of these reforms on the structure and outlook of rank-and file parish clergy.