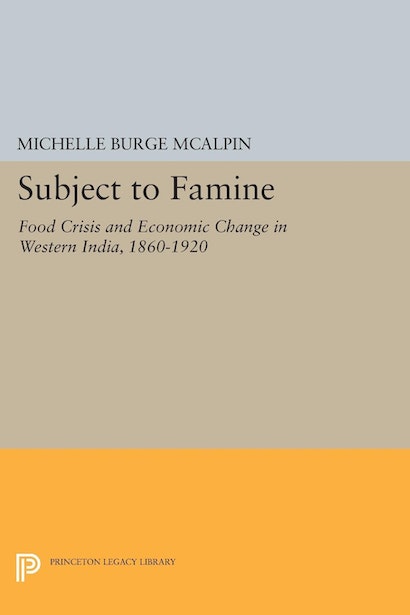 Michelle McAlpin moves beyond the concerns of previous studies of famine (most of which focus on governmental procedures designed to alleviate it) and examines hitherto neglected problems, such as the quantitative evaluation of food grain shortages, the nature and extent of popular insurance mechanisms in famine-afflicted areas, and the effects of famine on population growth and on long-range economic performance.