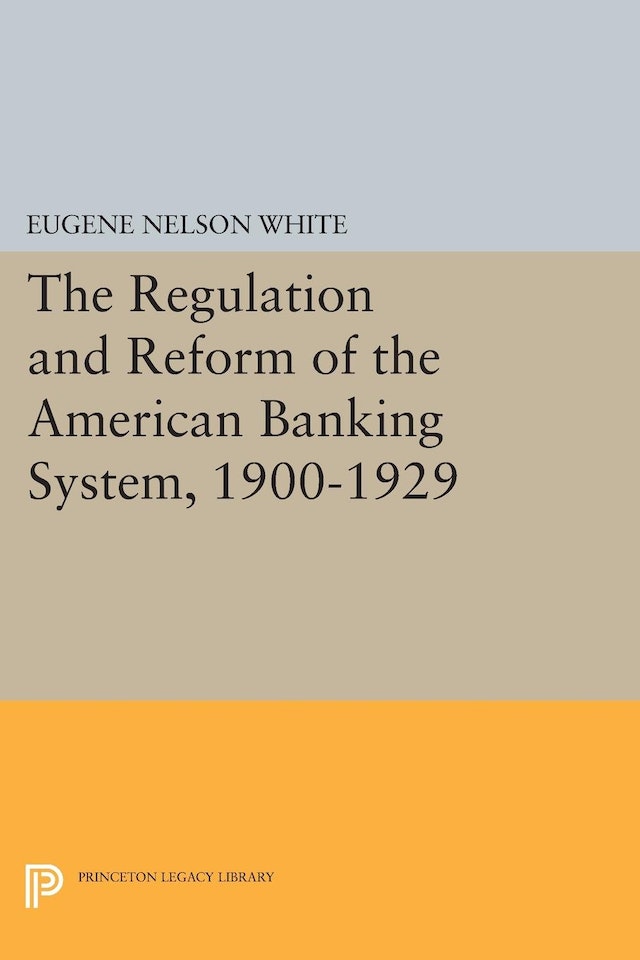 Examining the regulation of banking in the United States between 1900 and the Great Depression, Eugene Nelson White shows how Congress and the state legislatures tried to strengthen the banking system by creating new institutions, rather than by changing nineteenth-century laws that perpetuated the unit structure of the banking industry.