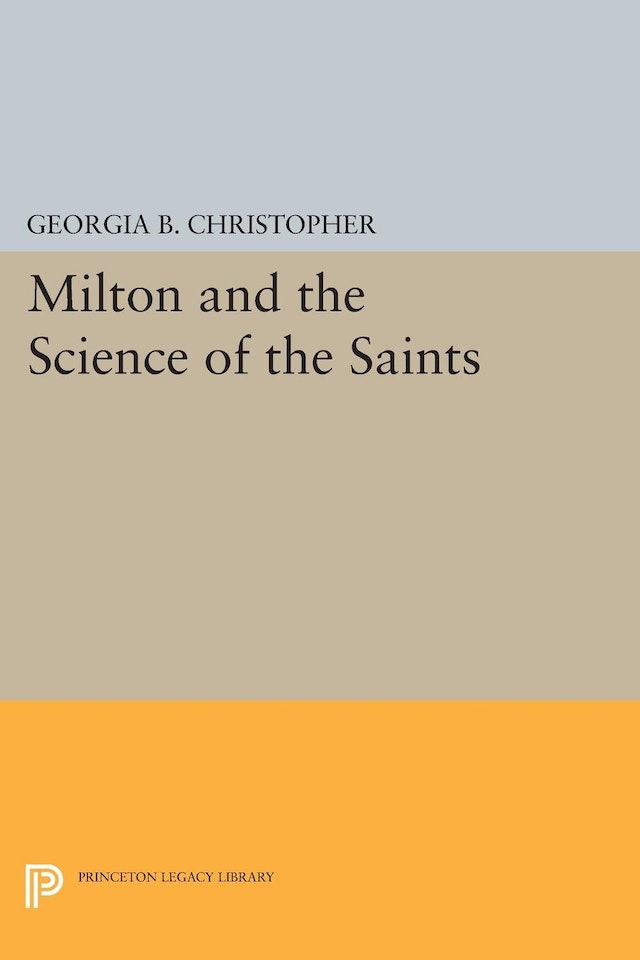 In the most sweeping claim yet made for Milton’s puritanism, Georgia B. Christopher holds that the great poet assimilated classical literature through Reformation categories, not humanist ones. Examining Milton’s major works against the beliefs of Luther and Calvin, she shows how his poetry reflects their view of Scripture, the extra-literary properties they accorded God’s speech, and the responses they expected of readers.