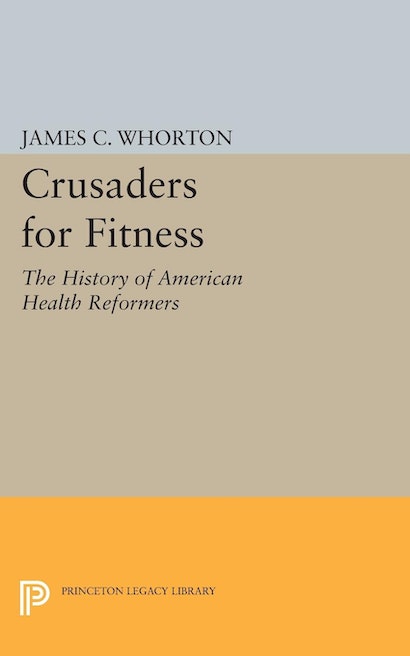 To reveal the importance of a subject that has long suffered from scholarly neglect, Professor Whorton demonstrates that health reform campaigns were not mere fads but ideologies composed of a mixture of religious and scientific ideas and themes from the popular culture.