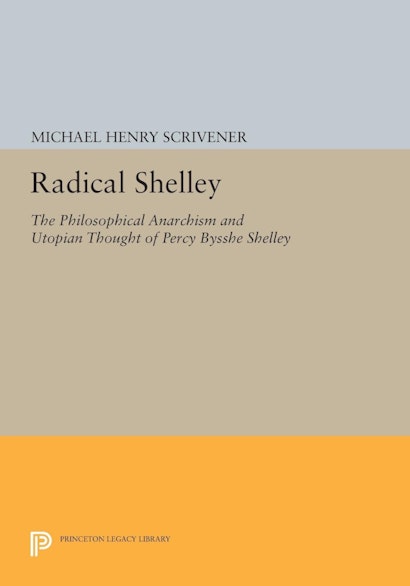 This study oilers a new definition of Shelley s place in English radical culture. Treating the poet’s literary career as an active intervention in the social world, Professor Scrivener shows how Shelley designed each text to provoke different audiences in a Utopian direction, despite the political repression and other cultural limitations of which he was acutely aware.