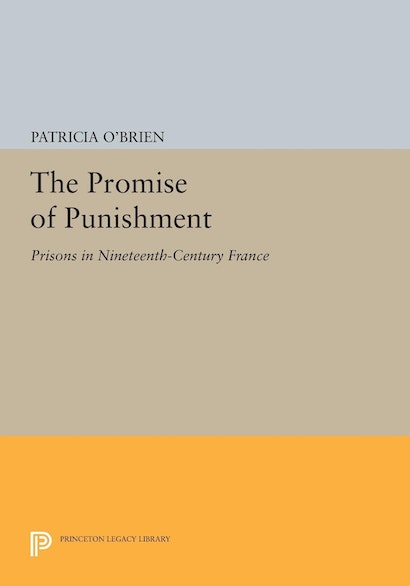 Patricia O’Brien traces the creation and development of a modern prison system in nineteenth-century France. The study has three principal areas of concern: prisons and their populations; the organizing principles of the system, including occupational and educational programs for rehabilitation; and the extension of punishment outside the prison walls.