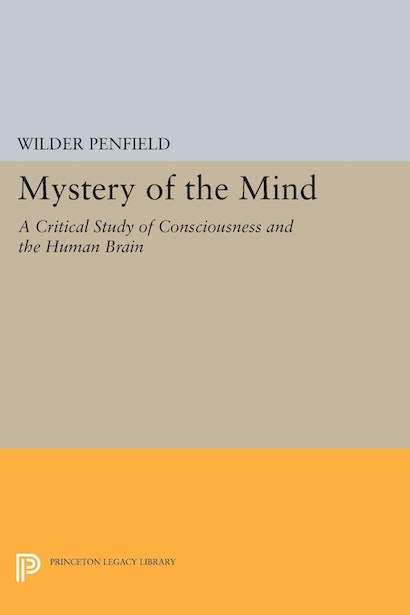 In the past fifty years scientists have begun to discover how the human brain functions. In this book Wilder Penfield, whose work has been at the forefront of such research, describes the current state of knowledge about the brain and asks to what extent recent findings explain the action of the mind. He offers the general reader a glimpse of exciting discoveries usually accessible to only a few scientists.

He writes: “Throughout my own scientific career I, like other scientists, have struggled to prove that the brain accounts for the mind. But perhaps the time has come when we may profitably consider the evidence as it stands, and ask the question…Can the mind be explained by what is now known about the brain?”

The central question, he points out, is whether man’s being is determined by his body alone or by mind and body as separate elements. Before suggesting an answer, he gives a fascinating account of his experience as a neurosurgeon and scientist observing the brain in conscious patients.