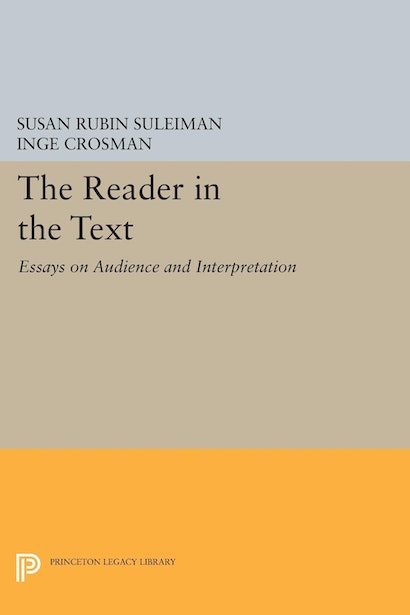 A reader may be in” a text as a character is in a novel, but also as one is in a train of thought — both possessing and being possessed by it. This paradox suggests the ambiguities inherent in the concept of audience. In these original essays, a group of international scholars raises fundamental questions about the status — be it rhetorical, semiotic and structuralist, phenomenological, subjective and psychoanalytic, sociological and historical, or hermeneutic — of the audience in relation to a literary or artistic text.