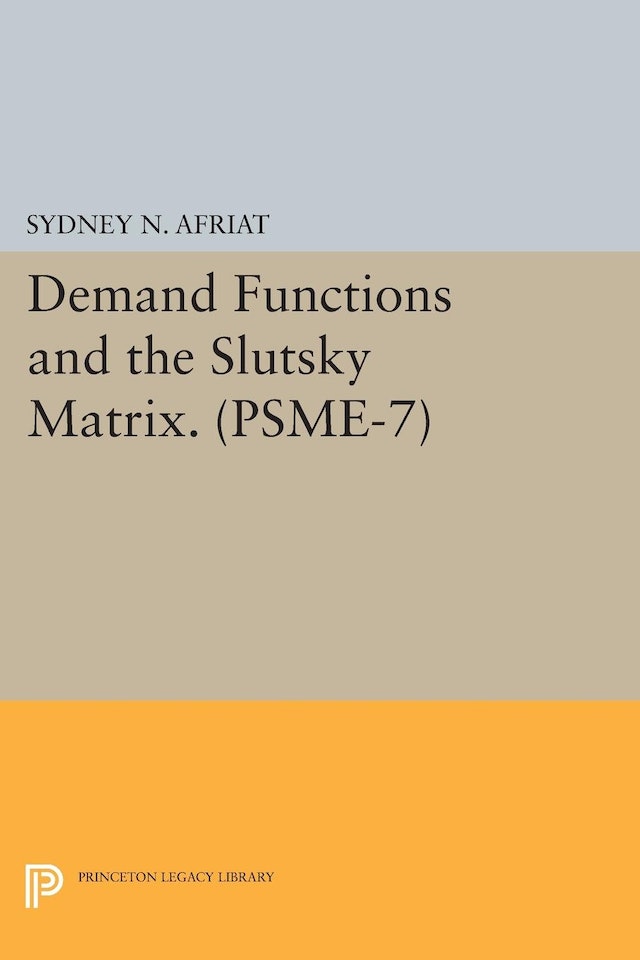 The utility idea has had a long history in economics, especially in the explanation of demand and in welfare economics. In a comprehensive survey and critique of the Slutsky theory and the pattern to which it belongs in the economic context, S. N. Afriat offers a resolution of questions central to its main idea, including sufficient conditions as well.