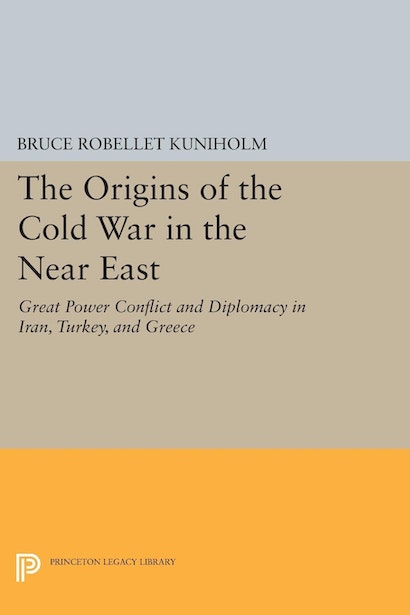 Bruce Kuniholm takes a regional perspective to focus on postwar diplomacy in Iran, Turkey, and Greece and efforts in these countries to maintain their independence from the Great Powers. Drawing on a wide variety of secondary sources, government documents, private papers, unpublished memoirs, and extensive interviews with key figures, he shows how the traditional struggle for power along the Northern Tier was a major factor in the origins and development of the Cold War between the U.S. and the U.S.S.R.

"This book is one of the most significant in the historiography of the entire Cold War conflict."—Journal of American History

"An important book to read and a valuable addition to the literature on the Cold War."—Political Science Quarterly

"Kuniholm's work should be commended for its careful analysis of British, American, and Soviet intervention into the politics of Iran, Turkey and Greece."—Middle East Journal