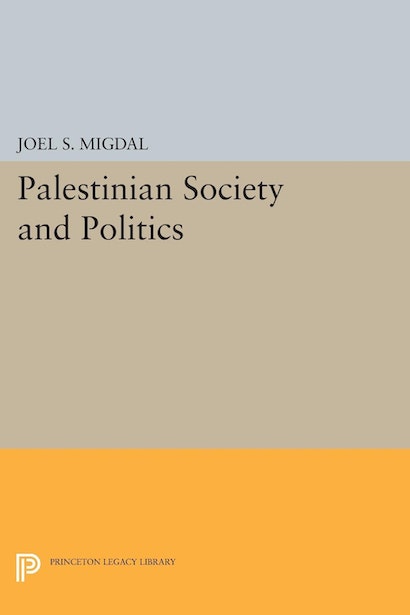 Initially published in Moscow in 1950 following the author’s death, this book contains the first chapters of a large monograph Krylov planned entitled The foundations of physical statistics,” his doctoral thesis on “The processes of relaxation of statistical systems and the criterion of mechanical instability,” and a small paper entitled “On the description of exhaustively complete experiments.”