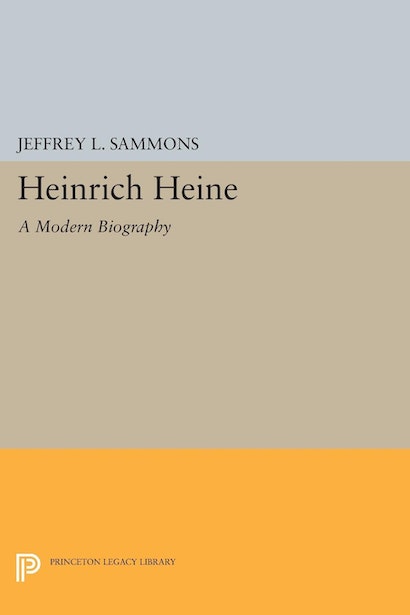 Heinrich Heine has been one of the liveliest topics in German literary studies for the past fifteen years. His life was marked by an exceptionally high pitch of constant public controversy and an extraordinary quantity of legend and speculation surround his reputation. This biography, the first in English in over twenty years and the first fully documented one in over a century, makes full use of the newest material in contemporary studies as well as of older scholarship.