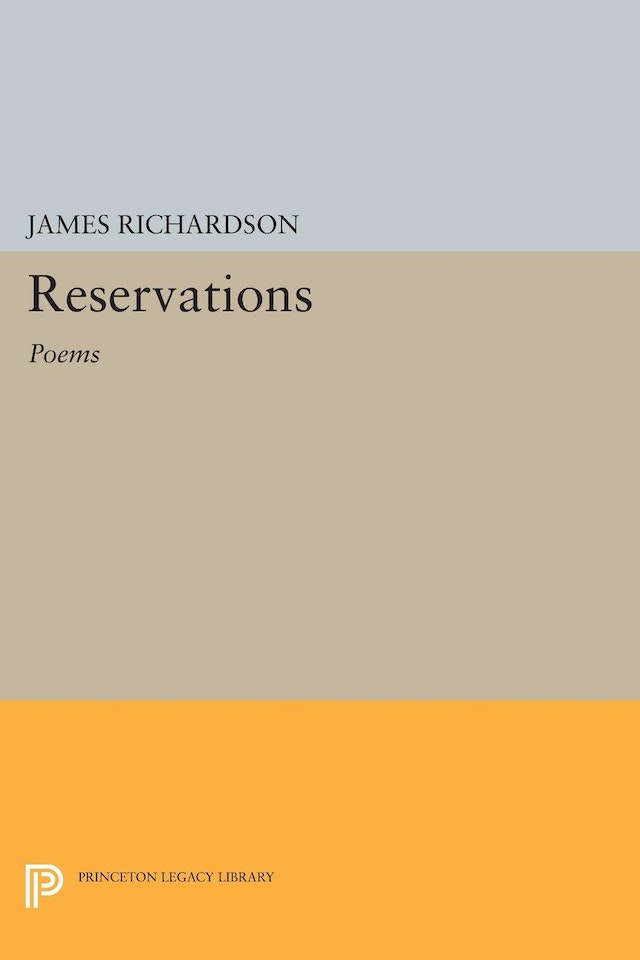 “The poems are elegies for everything, including myself,” writes James Richardson. “Beyond this, I cannot pretend to be certain of much about them. I suppose they reflect a self with only a tenuous grip on its surroundings, threatened by their (and its own) continuous vanishing. The poems respond with a helplessness, fitful control, and not a little tenderness. Like the protagonists of The Encyclopedia of Stones: A Pastoral, I am very slow, both unsettled and inspired by the vertiginous strangeness and speed of events. I suspect these melancholy and disembodied poems are attempts to arrest the moment long enough to say farewell, to let things go rather than be subject to their disappearance.”