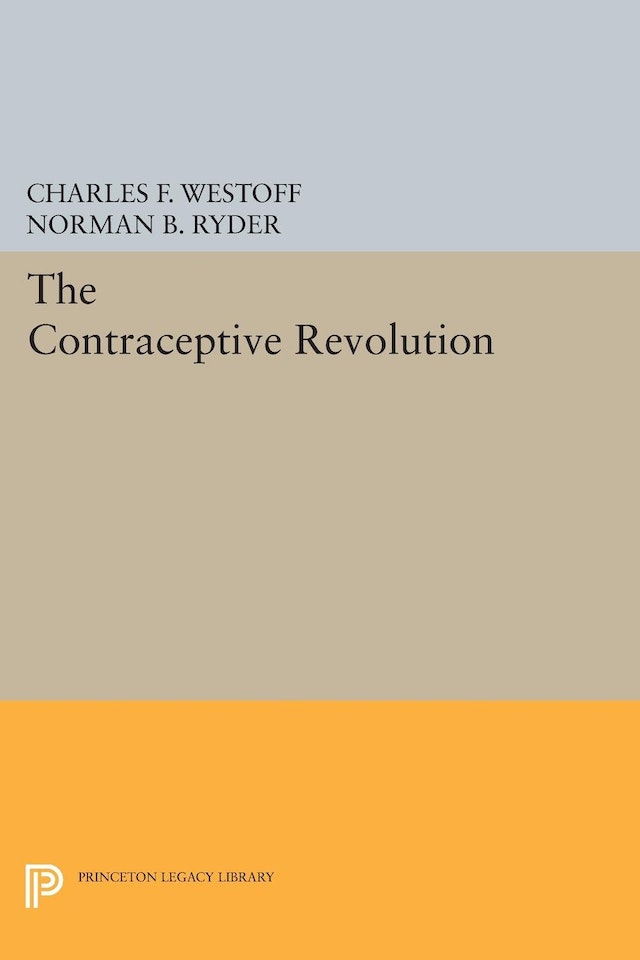 Here is the full report of the 1970 National Fertility Study, a national sample survey for which thousands of women were interviewed who had been married at some time and were of reproductive age when they were interviewed. The book assesses the growth in the use of the pill and the IUD, the increasing reliance on contraceptive sterilization, and both the intended and the unwanted fertility of American women.

The volume opens with an introduction to the survey and its methods. Contraceptive practice in 1970 is then compared with data for 1965, and an analysis is supplied of trends since 1955 in the attitudes of Roman Catholics.