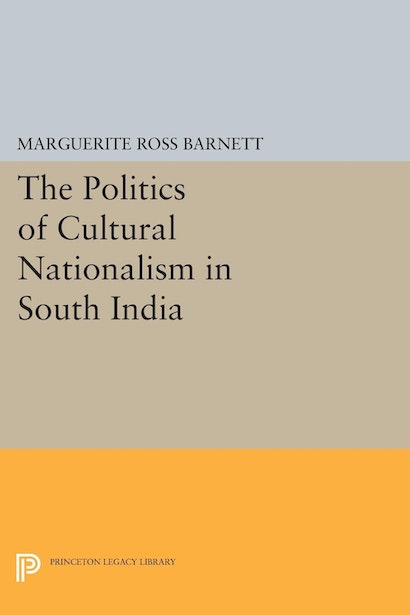 In this book Processor Barnett analyzes a successful political movement in South India that used cultural nationalism as a positive force for change. By exploring the history of the Dravida Munnetra Kazhagam party, the author provides a new perspective on political identity. In so doing, she challenges the interpretation of cultural nationalism as a product of atavistic and primordial forces that poses an inherent threat to the integrity of territorially defined nation-states and thus to the progress of modernization.