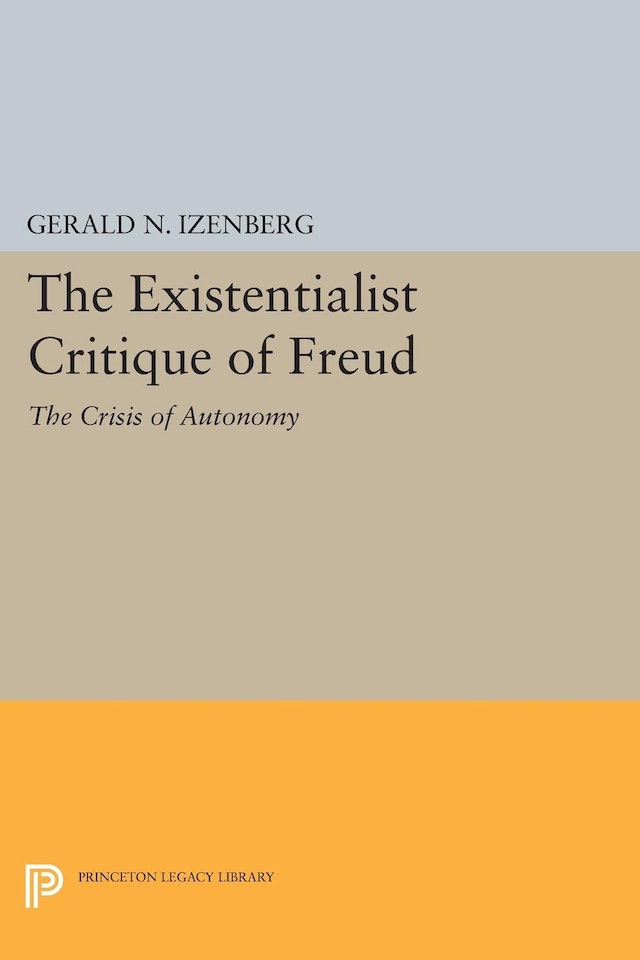 His book interprets the relationship of psychoanalysis and existentialism and traces the history of a crisis in the European rationalist tradition. The author unveils the positivist foundations of Freud’s theory of meaning and discusses the reactions it provoked in the work of Binswanger, Boss, and Sartre. Probing beneath the methodological dispute, he shows that the argument involved a challenge to the conception of the self that had dominated European thought since the Enlightenment. Existentialism, reflecting the turmoil of the inter-war and post-war years, furnished a theory of motivation better able to account for Freud’s clinical data than his own rationalist metapsychology. This theory made problematic the existentialist idea of authenticity and freedom, however, and so the attempt to provide a substitute ethic and concept of mental health ended in failure, although in the process the basic questions were posed that must be answered in any modern social theory.