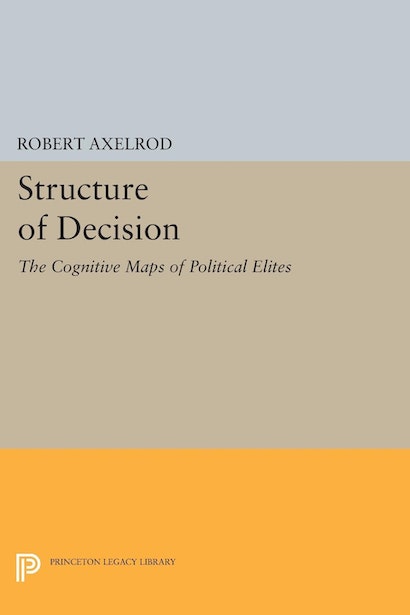 This book outlines a new approach to the analysis of decision making based on “cognitive maps.” A cognitive map is a graphic representation intended to capture the structure of a decision maker’s stated beliefs about a particular problem. Following introductory chapters that develop the theory and techniques of cognitive mapping, a set of five empirical studies applies these new techniques to five policy areas.