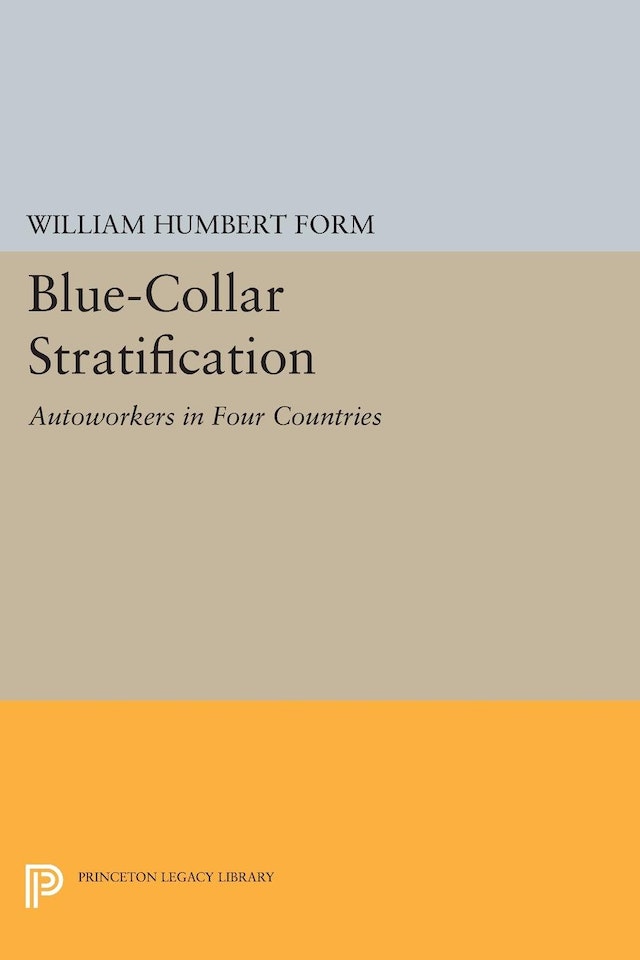 In studying the impact of industry on class organization, social scientists have assumed that the effects of technological advance increase with time and that, as technology molds, dehumanizes, and alienates workers, the pressure mounts to change the system through political action. William H. Form tests these assumptions in his study.

The author considers whether workers have more to do with one another as societies industrialize, whether they become more involved in organizations, and whether these involvements become distinctively similar, creating an organizational basis for a solidary working-class movement. To examine these questions, he chooses four countries (India, Argentina, Italy, and the U.S.) that vary in the extent of their industrial development. He then compares samples of skilled, semiskilled, and unskilled workers in order to ascertain how specific technologies to which they have been exposed affect their behavior in systems such as the work group, union, party, neighborhood, and nation.