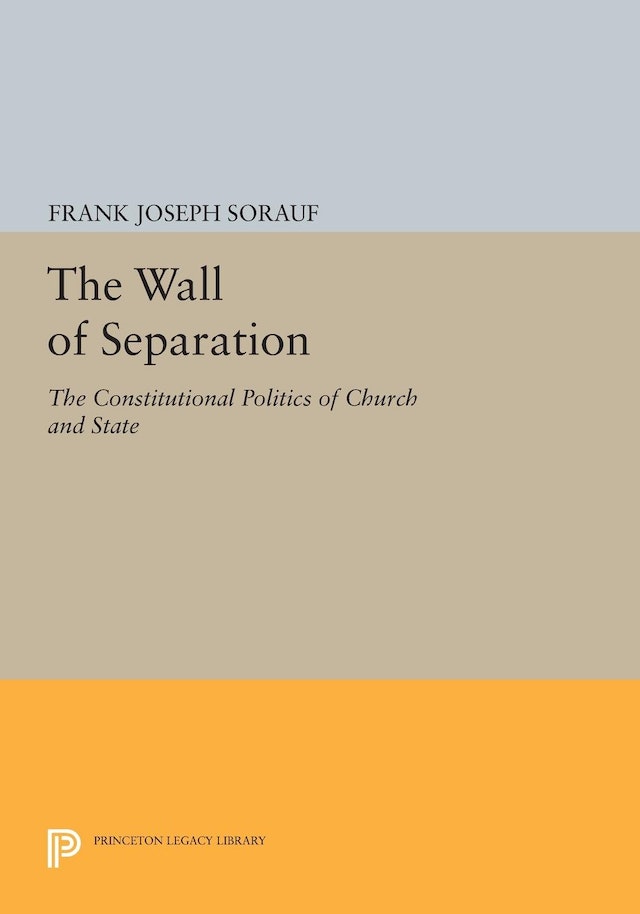 This is the story of some of the most anguished constitutional controversies of our time, those involving the issue of separation of church and state. Few questions stimulated debate as intense as that over prayer in public schools and public aid to parochial schools. In contrast to previous studies, which have focused on the substance of the issues, Frank J. Sorauf’s book concentrates on the judicial process in its social and political context.

The author discusses all sixty-seven cases in this area of litigation decided by high American appellate courts from 1951 to 1971. He has interviewed the plaintiffs, attorneys, and members of the groups bringing suit, and describes their strategies and goals, their successes and failures. The community context in which the cases developed, as well as the judges and the courts deciding them, is described and analyzed.