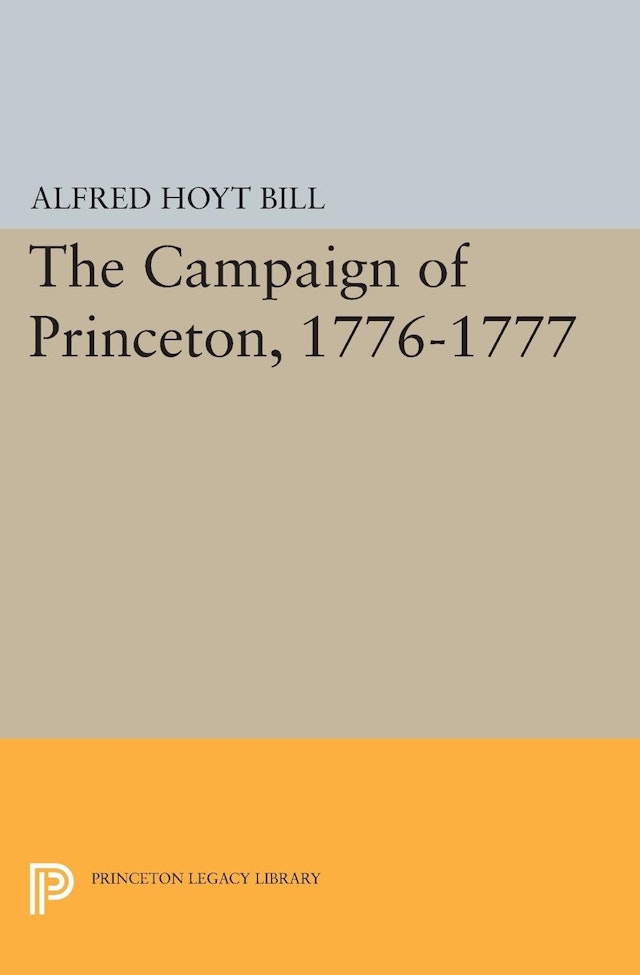 The campaign ending at Princeton on January 7, 1777 was “the feat that turned the scale,” spurring the Colonies on to Revolution. The Campaign of Princeton tells the fascinating story of this critical event.