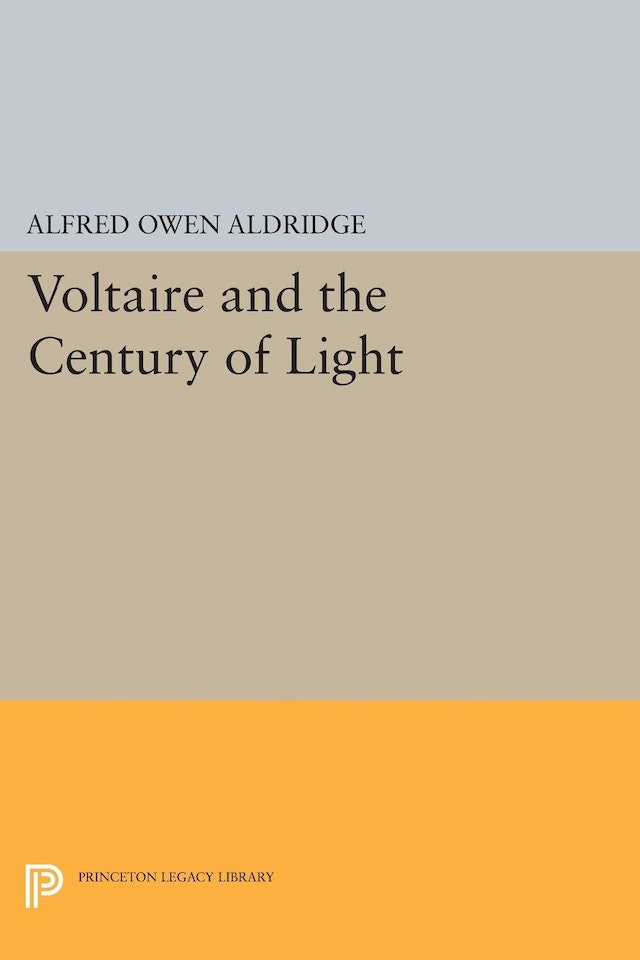 Taking an approach different from (hat of earlier biographers, A. Owen Aldridge examines Voltaire’s literary and intellectual career chronologically, using the methods both of comparative literature and of the history of ideas. The resulting biography portrays a fascinating personality as well as a great writer and thinker. Voltaire is revealed not only through his correspondence, here extensively quoted, but through the statements others made about him in anecdotes, memoirs, and other contemporary documents.

New information is introduced regarding Voltaire’s sojourn in England, his later relations with English men of letters, his domestic turmoils at the court of Frederick the Great, and his contact with French contemporaries such as Montesquieu and Diderot. For the first time in any biography, attention is given to Voltaire’s extensive knowledge of Spanish literature and its influence on his own work, particularly Candide. Voltaire is portrayed as a conscious participant in the Enlightenment. In his early years he was interested primarily in aesthetics and abstract philosophy; later, he passionately dedicated himself to humanitarian causes with ideological implications. Professor Aldridge brings forward evidence pointing to the contrast between these two periods in Voltaire’s life.