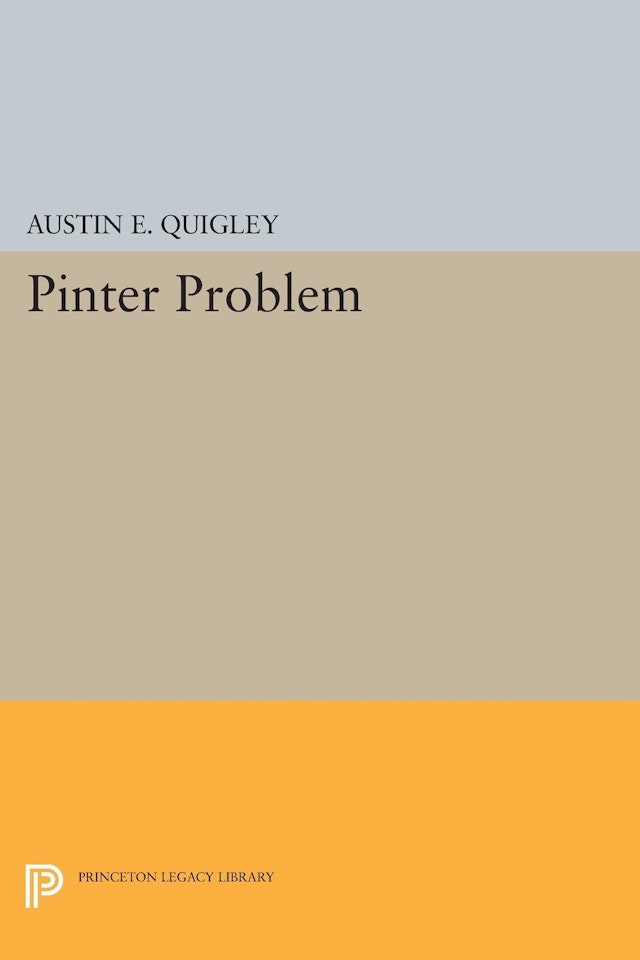 In spite of steady growth in popularity, Pinter’s plays have continued to elude adequate critical appraisal. Considering the last decade’s scholarship, Austin E. Quigley attributes the impasse in Pinter criticism to the failure of Pinter’s readers to appreciate the diversity of ways in which language can transmit information. This explanation places recent commentaries in a new light and enables the author to take a fresh approach to the plays themselves.