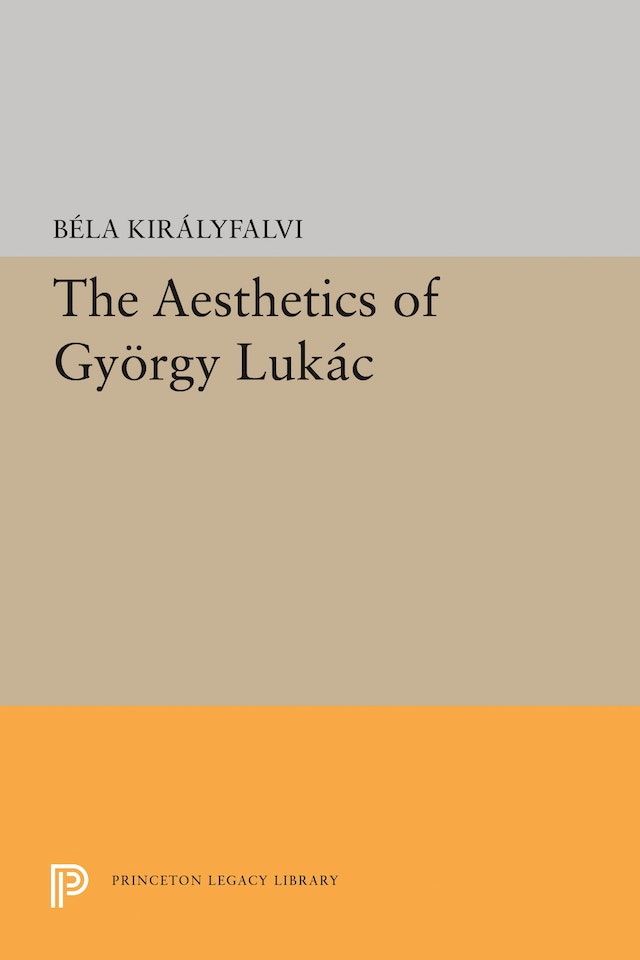 Following an introductory chapter on Lukács’ philosophical development, the book concentrates on the coherent Marxist aesthetics that became the basis for his mature literary criticism. The study includes an examination of Lukács’ Marxist philosophical premises; his theory of the origin of art and the relationship of art to life, science, and religion; and his theory of artistic reflection and realism.

Later chapters treat the concepts of type and totality in Lukács’ category of specialty, the distinctions between allegory and symbolism in his theory of the language of art, and Lukács’ understanding of aesthetic effect and form and content in art. There is a separate chapter on Lukács’ dramatic theory.

This lucid and readable account of Lukács’ aesthetic theories will be of special interest to students of literature, aesthetics, and drama. In addition, it will be appreciated by those generally concerned with Marxist theory.