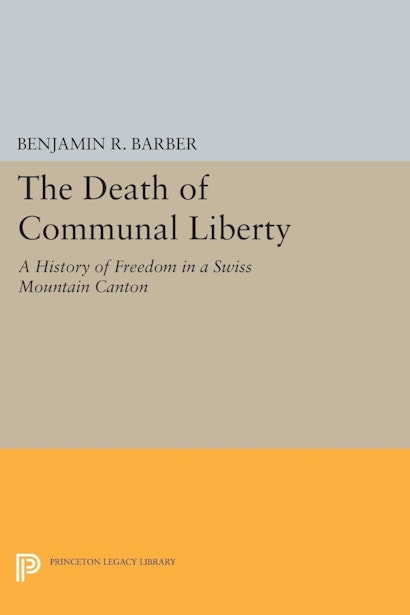 Switzerland today is faced with a profound dilemma—its village life is dying, a casualty of the collision between communal norms and the need for national survival in an industrial, urbanizing world. Benjamin Barber traces the origins and evolution of communal liberty in the group of alpine villages that make up modern Canton Graubunden, and recreates their poignant thousand-year struggle to maintain this tradition in the face of a hostile environment, hierarchical feudal institutions, and European power polities.