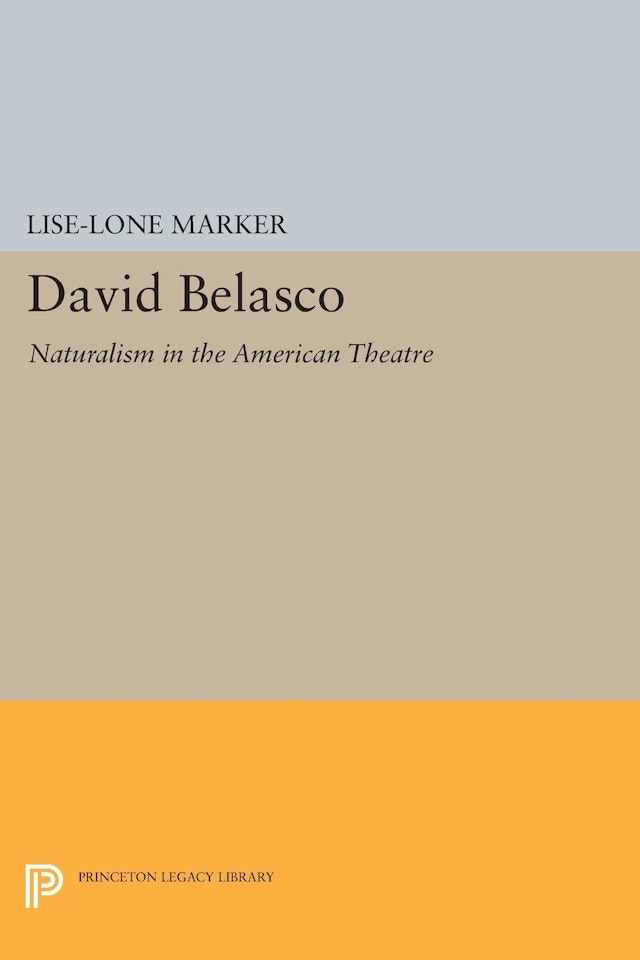 A pioneer of stage naturalism, David Belasco has come to be universally recognized as one of the first important directors in the history of the American stage. Lise-Lone Marker’s book is a full-length stylistic analysis and re-evaluation of his scenic art.

Based on a rich body of primary sources, among which are Belasco’s promptbooks and papers, the book synthesizes the aims, methods, and techniques inherent in the naturalistic production style that Belasco developed during the six decades of his career. The elements of that style—the magic reality of his stage settings, his innovations in plastic lighting, his directorial method—are also seen in the context of theatrical developments elsewhere.

On the basis of this synthesis. Professor Marker reconstructs and analyzes four of Belasco’s most important productions, each representative of a distinct phase of his directorial art. Her explorations uncover much new information about Belasco and the American theatre around the turn of the century.