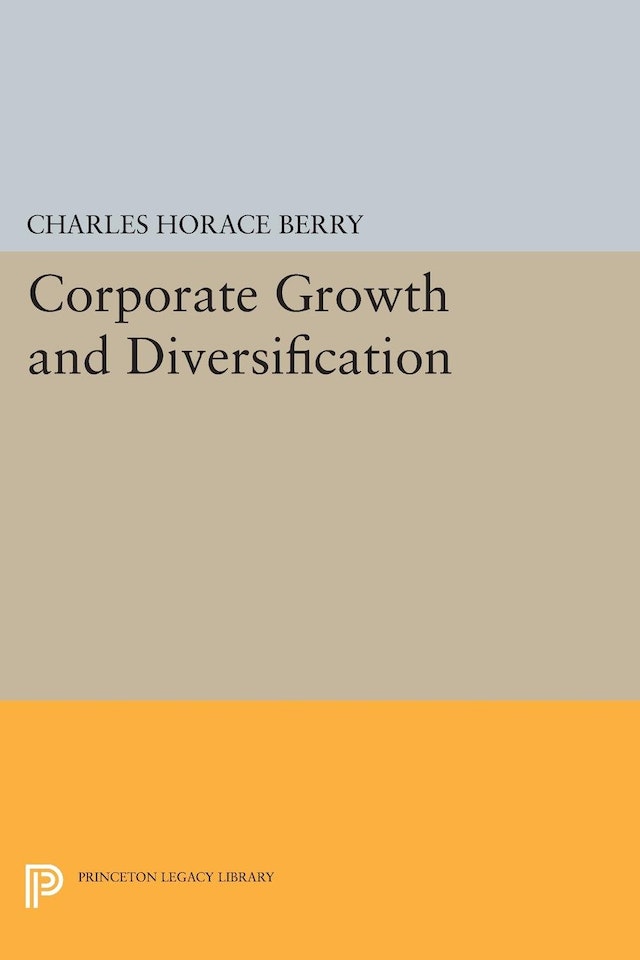 As an increasing number of large corporations branch out into many fields of industry, public concern over the lateral extension of their power is aroused. Arguing that entry by large firms into concentrated industries may instead stimulate competition, Charles H. Berry analyzes the effect that such diversification has on corporate growth and on the structure and functioning of industrial markets.

To identify a relationship between the growth of large corporations and the pattern of their diversifying activities, Professor Berry examines 460 of the largest U.S. industrial corporations. In tracing the effects of their entry into some 200 manufacturing industries, he develops new and striking evidence of the protected position of leading firms in concentrated industries, a position that can be effectively undermined by the diversification of more powerful corporations into these industries.