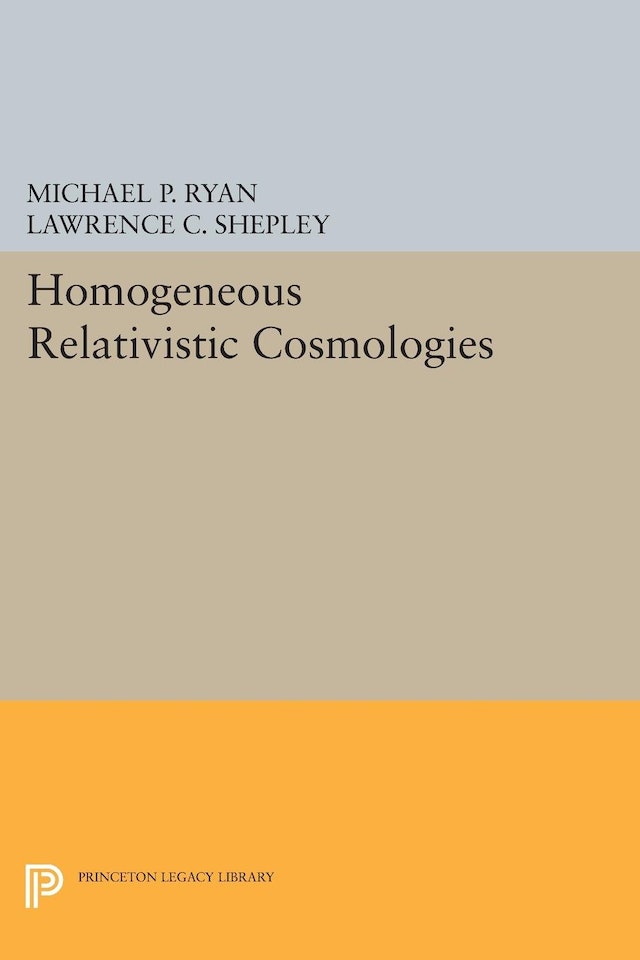 Ryan and Shepley have concentrated on the structure of models of the universe. By using a modern terminology that emphasizes the operator nature of vectors and tensors, as opposed to their components in a particular coordinate system, the authors develop modern tensor analysis to the point where it can be applied to general relativistic cosmology. They then use it to describe homogeneous cosmologies in considerable detail. Both students and researchers are likely to find these techniques especially useful.

Among their subjects are: spaces with groups of motions; singularities; Taub-NUT-Misner space; Bianchitype models; Hamiltonian cosmology; and perturbations in anisotropic models. A brief section on observations is also included, as is a complete bibliography. A final section presents graded exercises that underscore the potential yet unrealized in this area of study.