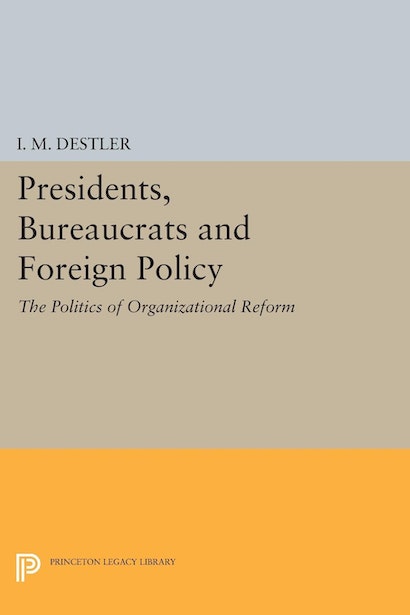 The author has provided an epilogue which takes into account foreign policy developments since 1971. He considers the implications of the appointment of Henry Kissinger as Secretary of State and deals with some of the larger issues raised by the events of the past two years.