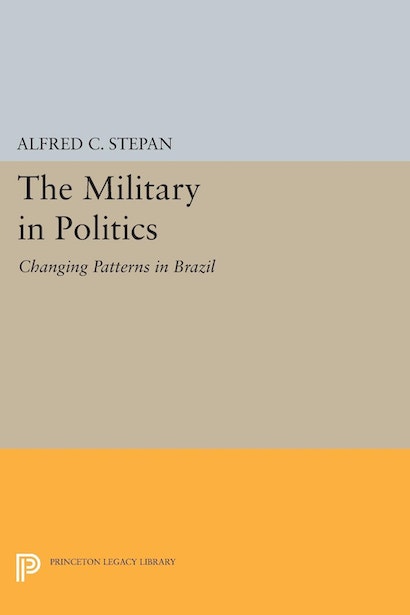 The nature of the military institution in Brazil, its relations with civilian governments up to 1964, and its use of power since the coup of that year are examined by Alfred Stepan. Throughout his study, while looking at the Brazilian experience, he tests and reformulates implicit and explicit models, propositions, and middle-range hypotheses in the literature of civil-military relations and in political development theory.

Professor Stepan’s analysis suggests that many of the expectations and hypotheses held by theoreticians and policymakers about the capabilities of the military in modernization need to be seriously qualified. His discussion of the socio-economic origins and career patterns of the officer corps and of the ideological changes within the Brazilian army makes extensive and systematic use of previously unexploited data: Brazilian military academy files, editorials, interviews with military and civilian leaders. Throughout, the experiences of Asian and African countries are compared to that of Brazil, thus providing a wide comparative framework.