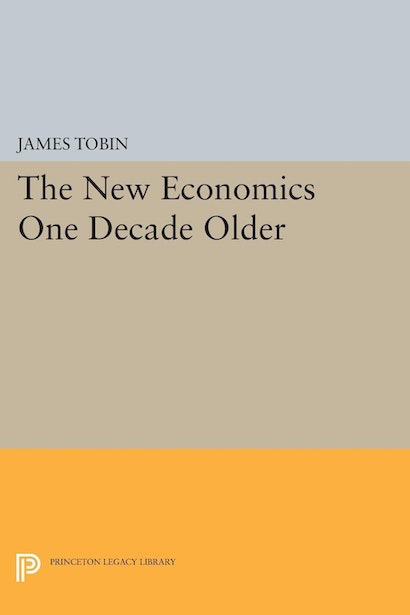 Challenging such established ideas as the inevitability of the business cycle and the taboo on deficit spending, the group of economists associated with the Kennedy Council of Economic Advisers attempted in the 1960s to convert their theories into government policy. The successes, failures, elations. and frustrations of what came to be called the New Economics is the subject of James Tobin’s fascinating account, based on the Janeway Lectures given at Princeton in 1972. In making his assessment of the New Economics, Professor Tobin draws on his close involvement in policymaking during the Kennedy years.