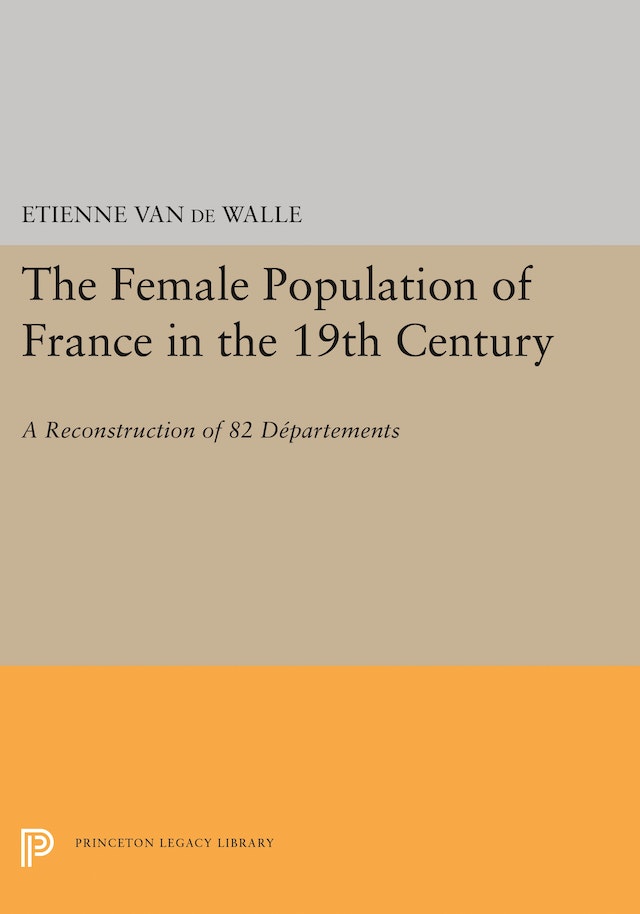 In analyzing the social and economic factors underlying the decline of fertility in nineteenth-century France. Etienne van de Walle found that official statistics for the period were incomplete and inaccurate. He thus undertook a full reconstruction. In this volume, he presents a detailed discussion of the methodology used to correct and to supplement these official statistics, along with the results of the reconstruction of 82 French départements, and French and English summaries of his findings.

By computing standardized indices of fertility and nuptiality for each of the 82 départements, the author extends the period for which standardized demographic indices are available. His methodology, which evaluates and corrects the biases and defects of the official statistics, provides a model for similar background studies in the future.