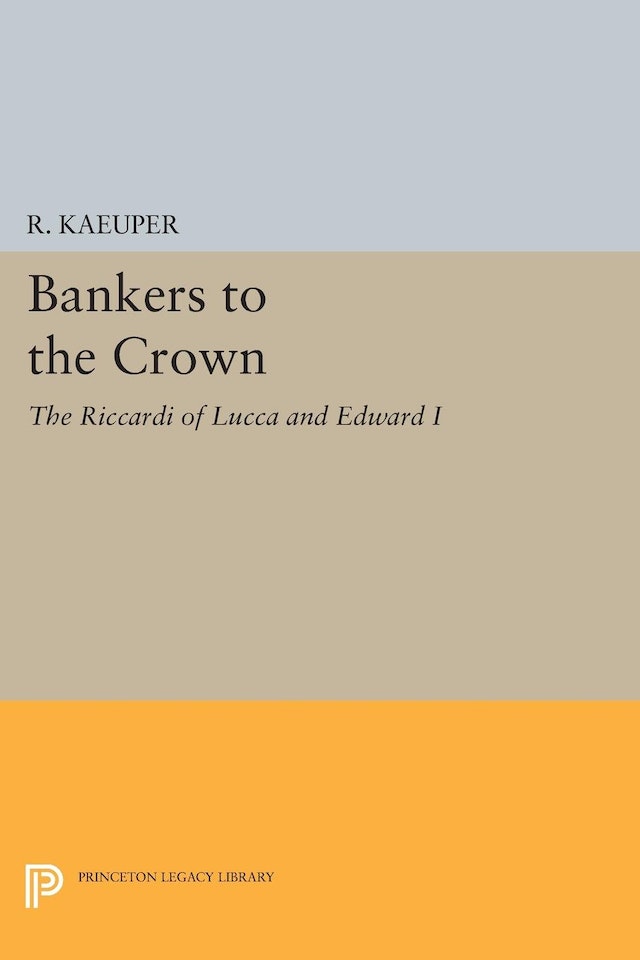 Throughout the thirteenth century Western European monarchs were hampered by the failure of their traditional revenues to meet their new expenses. Edward I of England solved the primary problem of acquiring adequate funds with the imposition of a duty on wool and leather and by more frequent direct taxes. But collection was slow and irregular; there still remained the problem of liquidity. To ensure a steady flow of cash to meet his military, administrative, and diplomatic needs Edward developed a special relationship with a company of Italian merchant-bankers, the Societas Riccardorum de Luka.

Richard W. Kaeuper analyzes this relationship to provide valuable information on the financial needs of the king’s government and its daily routine at a critical stage in its development. Equally interesting is the examination of the operations of the Italian banking houses that were becoming prominent in the economic life of northwestern Europe and were to become famous in the fourteenth century.