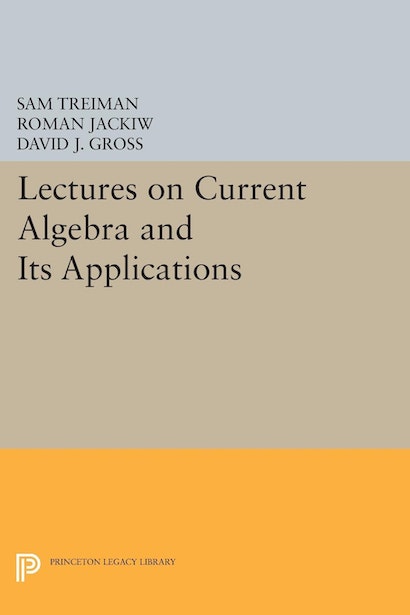 A timely addition to the literature, this volume contains authoritative reviews of three important areas in the physics of elementary particles. Sam B. Treiman, in “Current Algebra and PCAC,” reviews the present state of the weak interactions. In “Field Theoretic Investigations in Current Algebra,” Roman Jackiw deals with recent developments in current algebra and its applications, giving particular attention to anomalies. David J. Gross covers the high energy inelastic lepton-hadron scattering in his paper, “The High Energy Behavior of Weak and Electromagnetic Interactions.” 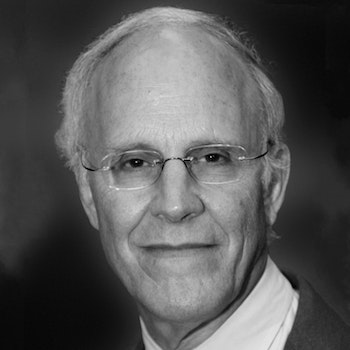