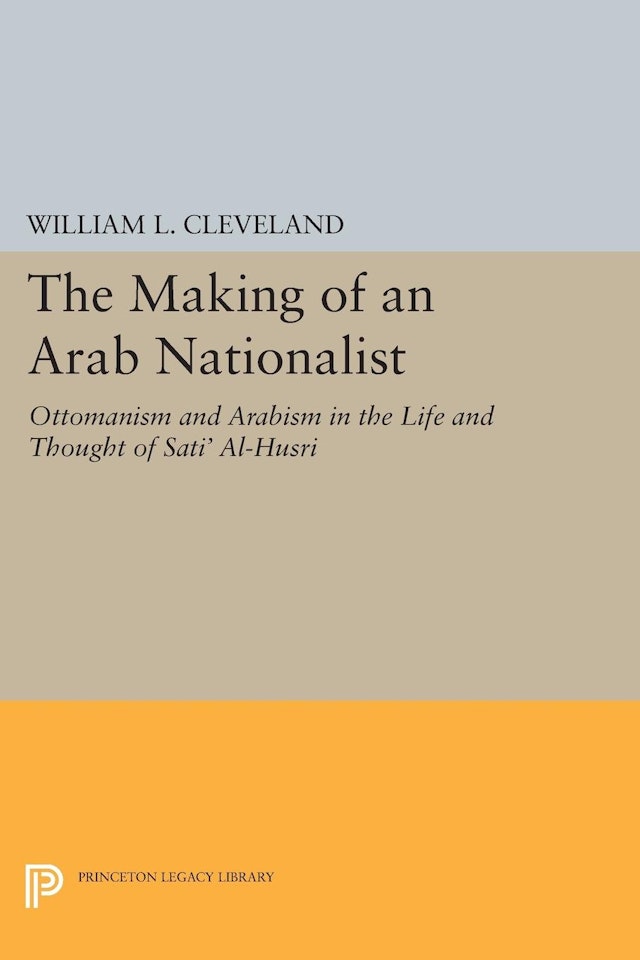 A loyal servant of the Ottoman Empire in his early career, Sati’ al-Husri (1880-1968) became one of Arab nationalism’s most articulate and influential spokesmen. His shift from Ottomanism, based on religion and the multi-national empire, to Arabism, defined by secular loyalties and the concept of an Arab nation, is the theme of William Cleveland’s account of “the making of an Arab nationalist.”