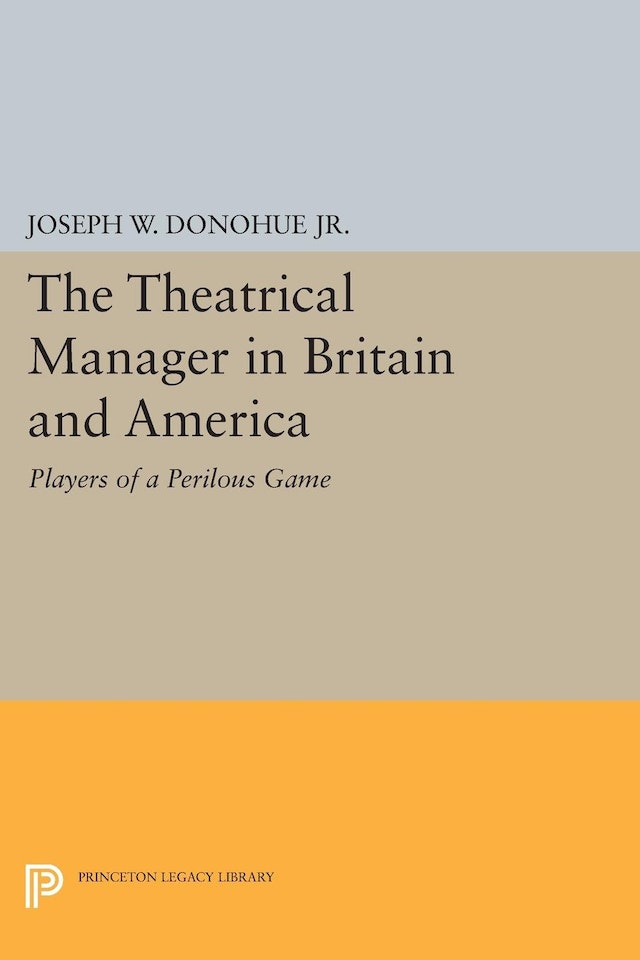 From Philip Henslowe to David Merrick, the producer or theatre manager has generally been seen as a combination of Shylock and Simon Legree, usurer and slavedriver, wholly concerned with profit and loss, indifferent to art and artists. Yet no single person has greater responsibility in what George Henry Lewes called the “perilous game” of play production. The essays in this volume examine five English and American theatrical managers, from the Elizabethan period to the twentieth century: Philip Henslowe, Tate Wilkinson, Stephen Price, Edwin Booth, and Charles Wyndham. The contributors, who evaluate the relationship of each manager to the drama of his time, include Bernard Beckerman, Charles Beecher Hogan, Benard Hewitt, Charles Shattuck, and George Rowell. Joseph Donohue’s essay, “The Theatrical Manager and the Uses of Theatrical Research,” introduces the volume.