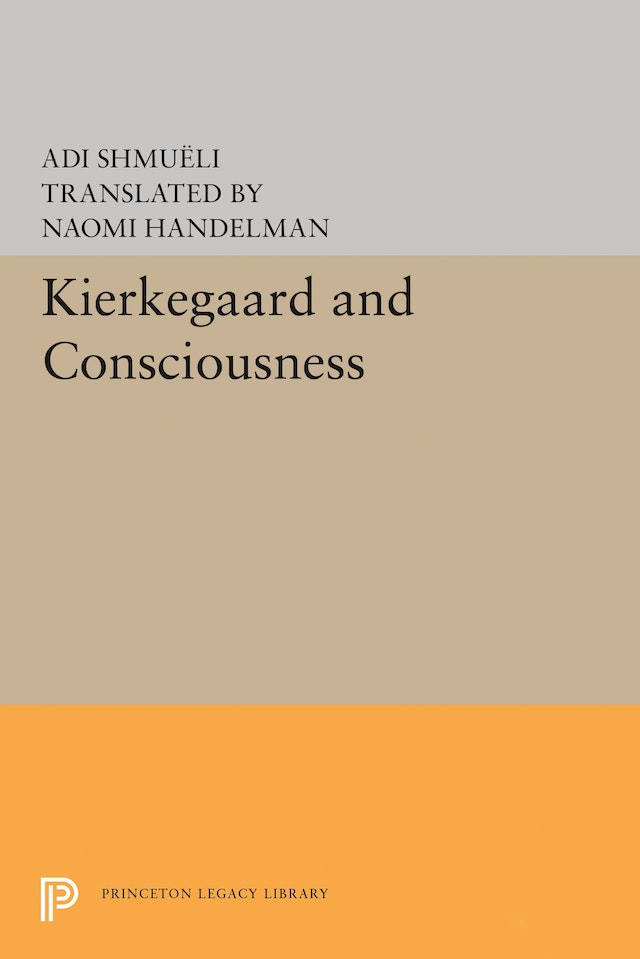 Mr. Shmüeli approaches his task by analyzing first the aesthetic, ethical, and religious stages of life as successive steps in the gradual awakening of consciousness. He then describes the alienation of consciousness, of which Kierkegaard speaks in all his works, and discusses Kierkegaard’s theory of indirect communication, philosophical action whose aim is to awaken consciousness in order to rescue it from alienation. Studying Kierkegaard’s observations on Christianity as indirect communication, Professor Shmüeli deals also with his reflections on the philosophical problem of truth. His concluding chapter discusses the temporality and historicity of human consciousness. Quotations, taken primarily from accessible English translations, are generously provided to put the reader in direct contact with Kierkegaard’s own words.