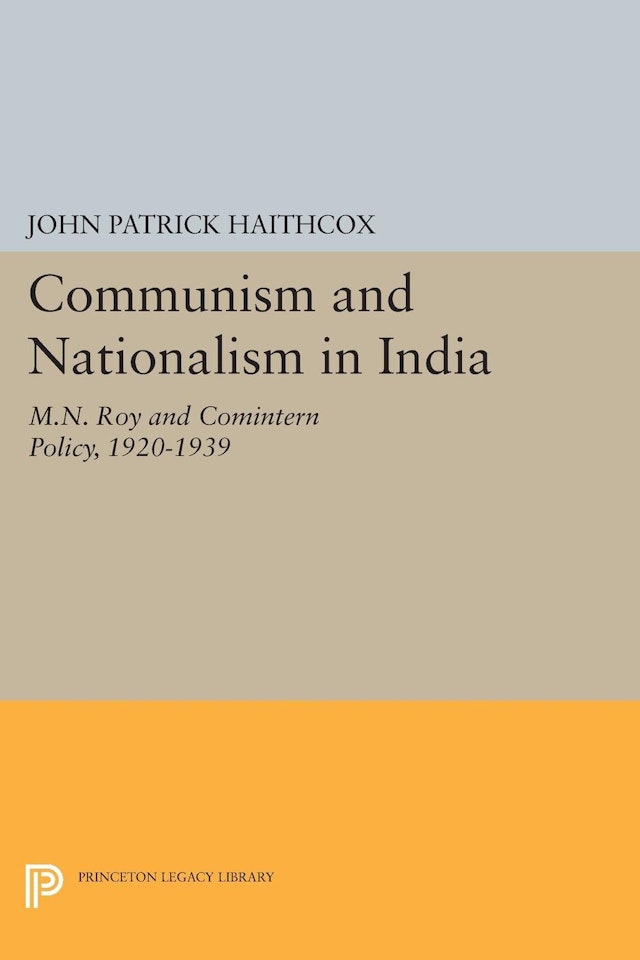 M. N. Roy, the founder of the Communist Party of India, has been described by Robert C. North as ranking “with Lenin and Mao Tse-tung.” This book, focusing on the career of Roy, traces the development of communism and nationalism in India from 1920 to 1939.