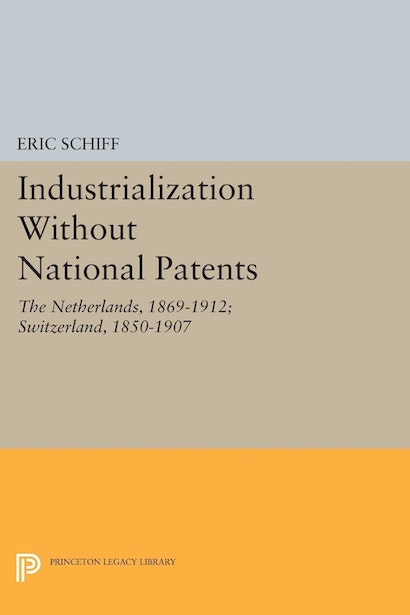 Eric Schiff analyzes two countries, widely known for their sophisticated industrial development, that are unique in having had no national patent protection for appreciable periods in their recent history.